Established companies are facing two transformations involving digital technologies: becoming digitized and becoming digital. The platforms enabling these transformations are fundamentally different in their purpose, target state, success metrics—and especially, in the key responsibilities of senior leaders. Because of these differences, companies will need to apply new rules—new roles, processes, metrics, and norms—to the new digital platform. To develop new rules leaders should (1) separate the teams working on the digital platform, (2) allow digital platform leaders to experiment with new rules, and (3) identify new leaders and coach them to succeed with new rules. Given the time it takes to establish new rules, companies need to start breaking old rules now.

In an earlier briefing, we discussed how digital technologies— social, mobile, analytics, cloud, the Internet of Things, artificial intelligence, blockchain, and many more—are instigating two transformations at established companies: one to become digitized, the other to become digital.[foot]J. W. Ross, C. M. Beath, and I. M. Sebastian, “Digitized ≠ Digital,” MIT Sloan CISR Research Briefing, Vol. XVII, No. 10, October 2017.[/foot] Both digitizing and becoming digital are essential to sustained business success. And both take advantage of digital technologies. Beyond that, the two transformations have more differences than commonalities.

In particular, the platforms that support becoming digitized and digital are fundamentally different. Digitization relies on an operational backbone, the foundation for a company’s enterprise processes and their operational excellence. Digital relies on a digital platform, the foundation for a company’s digital offerings and their rapid innovation.

The platforms that support becoming digitized and digital are fundamentally different—and companies must deploy very different rules to manage them.

Not surprisingly, companies must deploy very different “rules of the road” to manage these two distinct platforms. By rules of the road we mean the roles, processes, metrics, and norms that work together to deliver desired outcomes. This briefing explores the operational backbone and digital platform and discusses the contrasting rules that enable established companies to succeed with these platforms.

In short, the operational backbone and digital platform are very different: one supports processes, permitting stability and scalability; the other supports offerings, enabling speed and innovation. A final big distinction is that companies design an operational backbone by articulating a desired target state for their enterprise processes. The digital platform has no target state; rather, it evolves as a company learns what technology makes possible and what customers value.

Rule for Managing an Operational Backbone

To keep an operational backbone stable and scalable, leaders must stave off non-value-adding variability in how the company executes core operations. Accordingly, investments in new processes are well suited to being planned and evaluated using traditional business case processes. Metrics tracking the value of these investments target cost savings, customer satisfaction, and various measures of reliability.

Rules for Managing a Digital Platform

The goal of the digital platform is to facilitate the creation of digital offerings. Key to doing so is assigning clear accountability for offerings and the components comprising them. The people at the top of the company own responsibility for defining a digital vision, but they do not know exactly what opportunities will excite customers. Senior leaders must rely on empowered teams to shape and deliver new customer value propositions—and to develop and use the digital platform.

As a result, top-down decision making, reliance on traditional business case evaluation processes, metrics focused on cost cutting or near-term profitability, and other traditional management practices impede digital transformation. People responsible for digital innovation who must prepare traditional business cases to justify their efforts will face perpetual frustration. So will people who are expected to sell new digital offerings but are evaluated based on traditional quarterly sales goals. People asked to identify and launch new digital offerings without the autonomy and the resources required will simply take their talents elsewhere.

At most companies, such radical changes in how decisions are made and work gets done are proving uncomfortable for people at every organizational level.

If you want to digitize and become digital—and we would argue that, in the long run, you have no choice—you’ll need to address the challenge of managing two different sets of rules. There are three things you can do to get started:

One way to simultaneously manage for digitization and digital—and their respective platforms—is to clearly distinguish responsibilities for each. Companies like Schneider Electric, Royal Philips, and Toyota have all taken this approach. At PI Chile in 2018, the operational backbone was managed by the CIO while the digital platform was the responsibility of the Chief Digital Officer.

Funding of responsibilities for the two platforms is also distinct. People responsible for digitization can better pursue operational excellence when the operational backbone receives consistent investment, year after year, at the enterprise level. CIOs and process leaders can then define and address enterprise priorities. People responsible for digital innovation receive funding for short-term experiments that is easily increased or discontinued based on the results of early experiments. Early in a digital transformation, companies will need to specify a budget for digital experiments, but successful digital offerings can eventually “earn” their budget.

Because established companies must sustain their business success, they should initially put only a handful to a few dozen (not hundreds) of people on the task of experimenting with new digital offerings.

We know of no company that feels it has nailed the challenge of developing new rules for digital teams. We do know that people within companies that are experiencing some success are breaking old rules and devising new ones. They “cheat” on performance evaluations of salespeople, to preserve commissions; they subvert traditional budget processes, to secure needed resources; they ignore conventional price lists, to experiment with value propositions; they circumvent established customer relationship management approaches, to co-create offerings; they ravage time-honored product development methods, to apply agile, iterative development approaches.

At PI Chile, the people in the DXLab who were developing their digital platform and new offerings were mostly permanent employees instead of contractors; they used agile methods and a continuous product management approach instead of running time-definite projects and handing over responsibility; they were equipped with powerful laptops and giant screens instead of the standard desktop computer package. They also could choose to advance via either a new technical career path or the existing managerial one.

What makes all this rule breaking manageable is that it is contained initially to a small part of the business—the part that is experimenting with new sources of revenues. In any company, digital leaders will need the support and understanding of senior leaders.

Not all people who have successfully led traditional businesses are well-suited to digital business leadership. The idea of breaking rules to identify what works may feel terribly unnerving for some— even when they have been encouraged to experiment. For some, there will be a fear of failure or an
inability to function in such an uncertain environment. Others may believe very strongly in the rightness of the old rules.

Digital leaders strive to identify what needs to be done to help empowered teams achieve their goals. Langdon of PI Chile describes a digital leader’s new role at the company as clarifying and enabling each team’s mission rather than specifying and controlling detailed tasks:

What we say now is, “This is your domain, this is your playground, and this what you need to get done.” We just build the right culture, build the right team, enable them, delegate the decision making, and trust the people. And if they have friction, we resolve that friction! Resolving friction is the way I see my role.

Few companies already have leaders or team members who are comfortable crafting new rules. The others need to use coaching to develop these capabilities in leaders and teams or to hire new talent for their digital units. But companies like PI Chile, CarMax, Philips, DBS Bank, and Northwestern Mutual are finding they have lots of people on board who are anxious and able to make the shift. 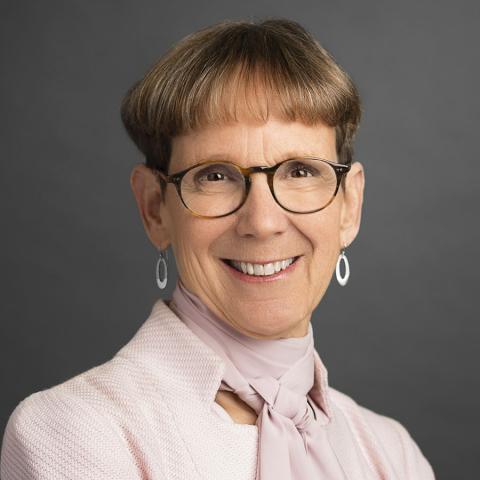 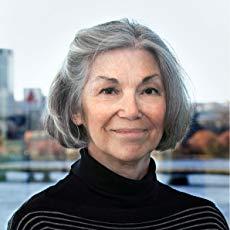 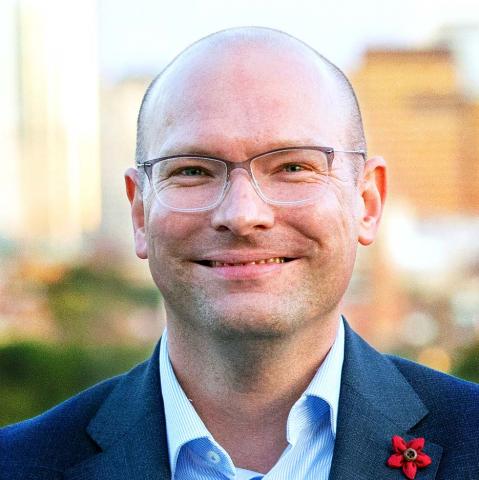